It was “time to go home day” for the five teenage boys who’s been here all week to hang out with our 16yo. What a camp they’ve had. Staying up all night, sleep half day, eat a lot of snacks and hardly no real food. They were tired when they got in the car. Yesterday the watch the horror movie Hereditary and they told us it was “the scariest movie they’ve ever seen”. We heard their screams in the middle of the night. They echoed over the fields around the barn. Good times.

The weather is classic Swedish summer. Unreliable. But this morning me and my friend Calle managed to run during that hour it was not raining and a bit sunny. It was a good run. Later Anna came over, she’s a friend of the family and her daughter is often playing with our twins. Anna has got a dog, a nice flat coated retriever. A very energetic dog. I took it for a run. The second one for today and after that both me and the dog had to rest for a while.

The teenagers in the barn are playing Hay Day, the farming game on mobile. I started too. It’s actually quite fun. I never play any games except Pokemon Go. I haven’t been into any other game since Commodore 64 days and the “press play on tape”. That was fun, copying tapes with a couple of hundred games on each C90 cassette. My favourite was Giana Sisters. Well, that’s all for now, back to the farm. I have some cows and corn fields to attend.

That’s the feeling today when it’s been raining again. After midsummer it’s going towards father times again. I really try not to think about that but this time of the year I always do.

More uplifting was today’s trip to the strawberry fields of Marieberg. We picked seven kilos. Half of it, less than half actually, we ate for dessert with ice cream. The teenage boys, the twins, me and my wife, we were all happy about those sweet berries.

When it’s raining I like to spend time in the carpenter workshop that I’ve put together in the barn. Today it’s been raining all day so I had time to made a new bench for the small porch. I was doing handicraft listening to podcasts. I enjoyed myself. I tried to at least. I am feeling very tired the way I always do in the beginning of a vacation. It’s like the system has to turn itself off completely in order to be able to reboot. It will be better in a couple of days I hope. I need the sun to come back. Rainy weather makes me sleepy.

The teenagers at the loft are having a blast. The don’t care about the weather. They’re playing music and stupid video games and are staying up all night watching horror movies. Tonight they’re gonna watch Blair witch project.

The 16yo has invited five friends to stay with us for a couple of days. The have invaded the barn where they will watch horrormovies all night and sleep half the day after. They did it last summer as well and they had the time of their life. It’s the best thing you can give them as a parent. A safe place where they can sikt themselves and some food now and then. I also fixed some of the old bikes that have been standing in the barn so they can go to the store and buy crisps and soda. Summer is on for real! #torplife

The new lawnmower is broken. And the newly fixed car is making a strange sound. Every time you turn left you hear a low humming sound. We had a mechanic look at it the past week but he couldn’t find any source to it. Today I drove to another mechanic. He inspected the car, removed some old plastic and said it was fixed. I payed, drove away and in the first turnaround I heard the same sound again. I went back. He did another inspection and guess what, he couldn’t figure out what’s wrong. So now where back at square one. Cars. You love them (except the pollution) when they run as they should, when they don’t you loath them. I really dream about a world without failing machines and vehicles.

One good thing is that I have now entered a five week long vacation! Yay!

Started it with a bike ride to the nearest store with my youngest son. Out here in the countryside it’s about five kilometers of gravel roads. We had a good time. The weather was a bit chilly and cloudy but the skies was magnificent. 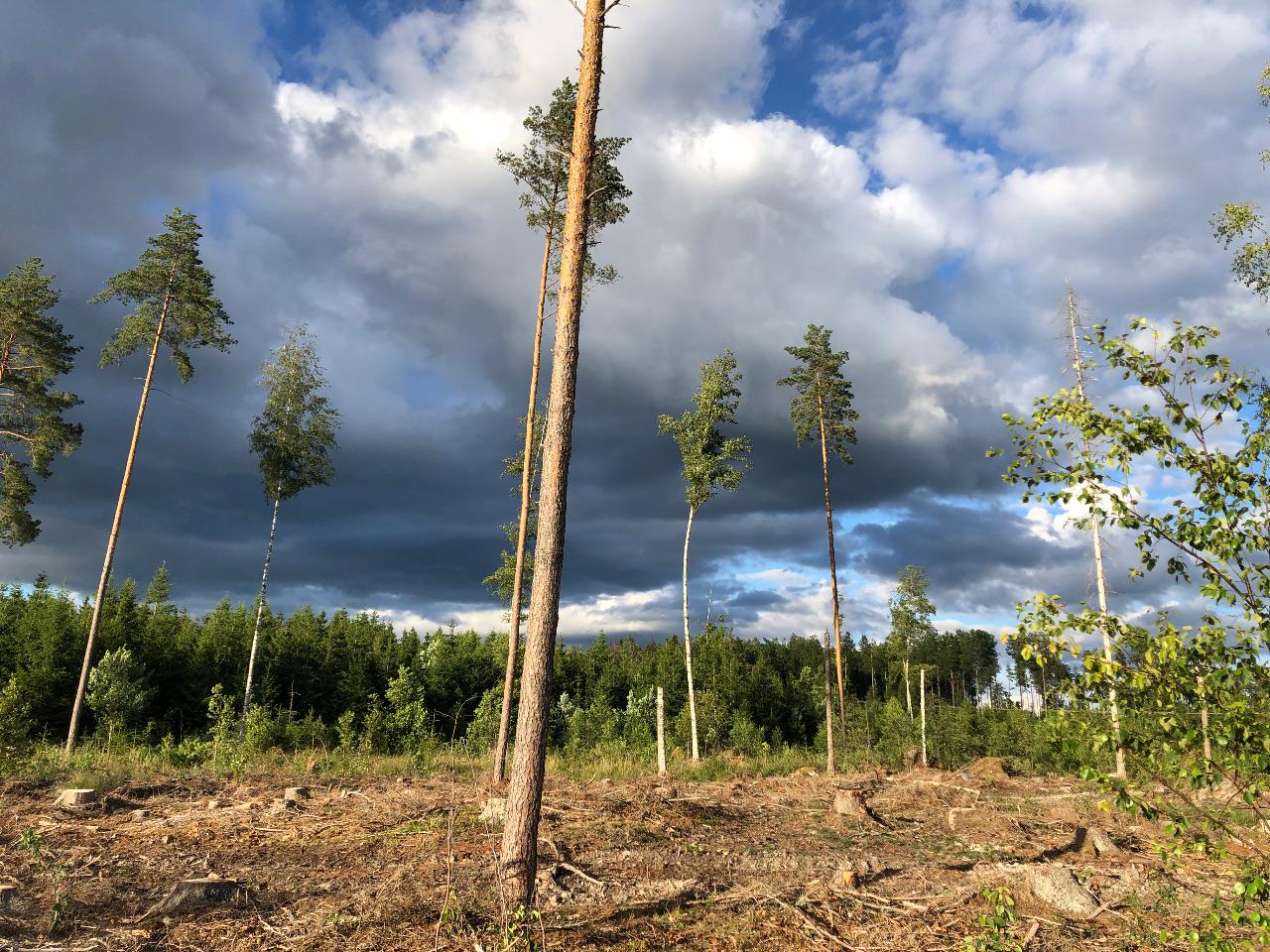 Four days. For four tiny days the lawnmower was new and fully functioning. Today the 16yo hit a stone and it broke. It was an accident but I really didn’t want to deal with this again. Now I have to take it to a mechanic and get it fixed. I have hundred other things I’d rather do, and spend money on. I feel tired.

I have only three days left (including this) before my summer vacation, but these last days of work are sooooo long. I am very tired and really need to get off work. In a couple of hours I’ll leave Stockholm again and go to the summer house but even that is too far away. And I still have things I need to finish at work. Aaaaargghh.

*** Update. On my way now. Sitting at the Flemingsberg station waiting for the train to Katrineholm. Try to do some work on my phone but I started doing this instead. There is a difference between writing things you have to and stuff you want to. I am pretty good at both, but today I just want to get a rest.

This is the ninth day of my #100DaysToOffload challenge, which you can read more about here.

The alarm rang at 5.30. Got up, had a short cup of coffee. Never had a smoke like tmo but if I had a snus I would have it, oh yes. The bus was in time (of course) and the train was also in time (more surprising). I was parked at my desk in the apartment well ahed of time for the 9 o'clock meeting on Google Meet. After that: hammering the keyboard for hours. I had lunch but that was a quick one. After that: hammering the keyboard again.

But, I got things done.

Well, that's it for now.

This is the eight day of my #100DaysToOffload challenge, which you can read more about here.